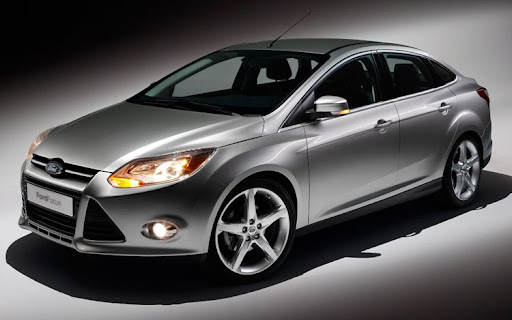 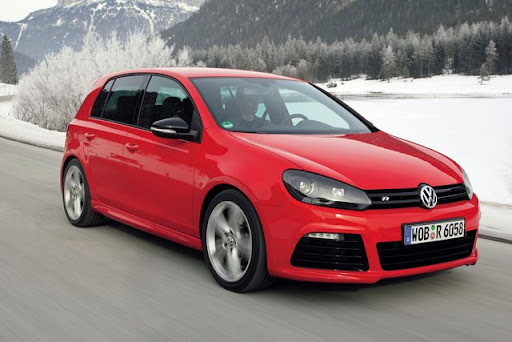 The 2012 Jeep Grand Cherokee is viewed on the floor of the New York International Auto Show. Brazilians love this car so much they are willing to pay over 80 grand for it. (Image credit: Getty Images via @daylife)
One might think that paying $80,000 for a Jeep Grand Cherokee means it comes equipped with wings and gold plated rims. But in Brazil, it comes standard.
The 2013 Jeep Grande Cherokee cost Brazilians a stellar R$179,000, or roughly $89,500. Import duties and other taxes make it so that the Brazilian buying a muscular Jeep Cherokee could have bought three of them if they were living in Miamilike their friends.  In the U.S., the 2013 Jeep Grand Cherokee will run you about $28,000. That’s nearly half the median American income, but $89,500 is light years away from median Brazilian incomes.
Not to be outdone, The Chrysler Group is going to launch its 2013 Dodge Durango SUV for even more than the Jeep’s sticker price. The Durango will be showcased at the São Paulo Auto Show in October for a cool R$190,000 ($95,000). In the U.S., it goes for around $28,500. An elementary school teacher in the Bronx public school system can buy one. Okay, maybe not brand new, but a year or two old…absolutely.

Think of it this way, what if your American friend told you they just bought a $150 pair of Havaianas. You’d tell them they paid too much. Sure those flip flops are sexy and trendy and chic, but they are not worth $150.  When it comes to cars for status in Brazil, the upper classes are serving up Pitu and 51 in their caipirinhas and thinking its top shelf liquor.There is no reason other than massive taxation of more than 50 percent and consumer naivete that thinks paying the sticker price of a BMW X5 is the same value as buying a Cherokee.  Sorry, Brazukas…there is no status in a Toyota Corolla, Honda Civic, Jeep Grand or Dodge Durango. Don’t be fooled by the sticker price. You’re definitely getting ripped off.
For those who can read Portuguese, check out Noticias Automotivas, a blog about cars in Brazil. They have an article explaining in detail where most of the money goes in the sticker price of Brazil’s expensive auto market.  In it, it discusses, as the letter writers have from Brazil here, that a good chunk of the blame for the high prices on cars, and not just “high end” vehicles but entry vehicles Made in Brazil like the Fiat Palio, is because margins are so high. Fiat, for example, owes its life to Brazil. The Italian automaker sells more cars in Brazil than in Italy. It is never easy to know what the big four international car makers down there are really earning from vehicle sales because they do not report it. And if you call Detroit and ask, the usual answer you get is what companies like GM for example earn in the region.  The problem there is that the region encompasses all of Latin America, the Middle East and Africa.  Meanwhile, Brazilians will have just have to learn to live with these astronomical prices, which they already have. Car sales in Brazil — on balance–are booming thanks to cheap credit and on again/off again incentive deals that lower sticker price s.  Still, entry level vehicles there cost nearly $15,000 and do not come with the same bells and whistles as an entry level vehicle in the U.S.  The same kind of pop entry level vehicles in Brazil, like the market leading Volkwsagen Gol, manual transmission, sold in Mexico costs over 130,200 Mexican pesos, which comes out to around $10,000.